Every two years, the Royal Architecture Institute of Canada (RAIC) and the Canada Council for the Arts announce winners of the Governor General’s Medals in Architecture. The medals recognize excellence in design by Canadian architects across the country. Two of the twelve projects honored included LiveRoof brand green roofs as prominent features.

“Nathan Phillips Square has long been the symbolic center of the city, but was too often left empty or littered with temporary structures. The courageous renovation and reprogramming of the square now makes it one of most sought after public spaces in Toronto. Carefully balancing Viljo Revell’s original design with new additions to support active uses in all seasons, it has become a hyper-democratic place. With purposefully designed spaces allowing people to unwind or be active, engage in collective experiences or seek solitude, the square accommodates many different users and uses. What makes this project so great is that it preserves the essentials of this historic square while adapting it for future generations. The jury commends the architects, and city of Toronto for realizing this project, which has created one of the most outstanding public spaces in Canada.” 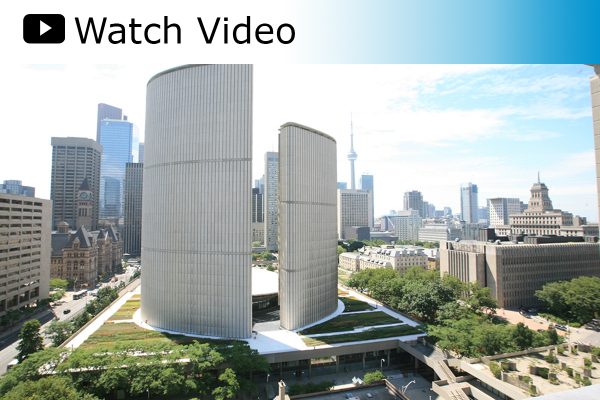 “This innovative healthcare project heals the city by revitalizing an historic jail site and linking patient spaces with nature and the city. This project is strong on connections: between present and past, hospital and city, patients and healthcare professionals. Unlike most health care facilities, the interior and exterior spaces join to promote health, with areas for outdoor meeting, retreating, and conversation. Windows, fixtures, and spaces are scaled to the humans who occupy the facility. The former jail at the centre of the site opens onto public gathering space; connecting the grounds with the wider world. This project suggests many ways to address the often dehumanizing aspects of the traditional hospital experience, which the jury applauds.” 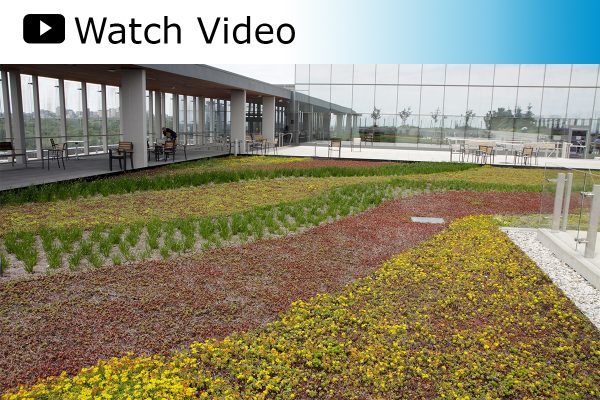