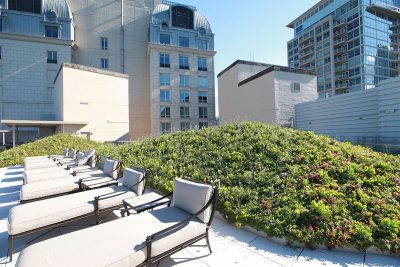 Many buildings in downtown Chicago are filled with rich history, few can rival that of 850 N. Lake Shore.  This historic building originally opened as an athletic club that hosted the 1928 Olympic Swimming Trials and has been updated and reinvented numerous times.  It’s latest reinvention has transformed the old Lake Shore Athletic Club into rental units featuring a living roof by LiveRoof.  LiveRoof was chosen as the green roof system because of its reputation as a system that is affordable, easy to maintain, and most importantly beautiful.  This project also incorporates unique “sculpted mounds” to give the living roof the look of gently rolling hills. 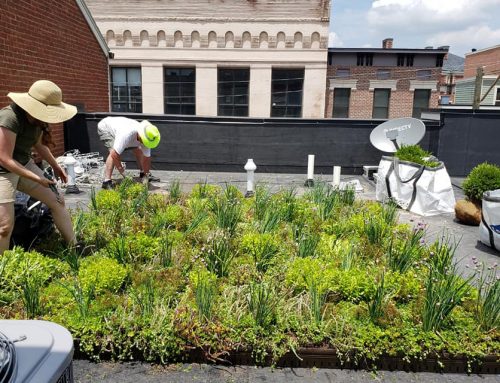 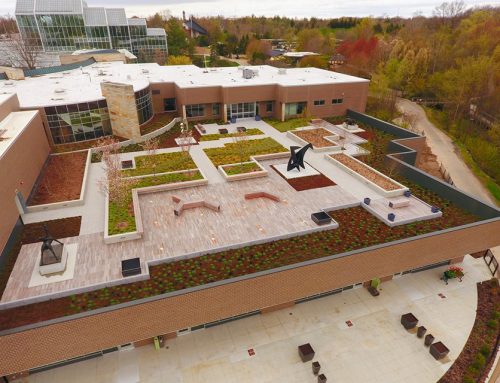 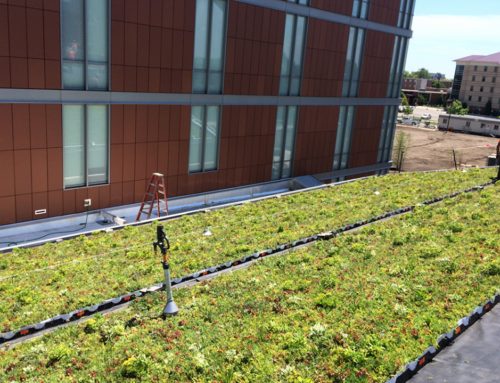 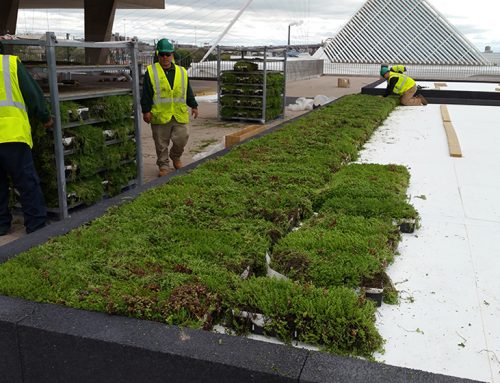 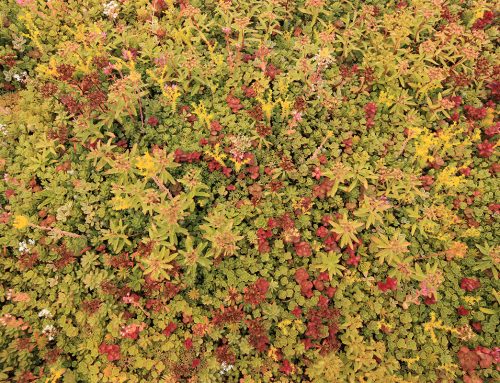